World Battle of the Future – Real-time strategy in a post-apocalyptic setting, memorable characters with a variety of weapons and skills. RTS game with survival elements, develop your soldiers, strengthen weapons, improve armor and skills.

One of the most popular and highest rated web games of all time is now available on mobile!

Get resources to buy more military equipment and warriors, gain experience for completing various missions, upgrade your army by improving skills and weapons. Fortify your military base. An epic battle for resources and world domination awaits you!

Game modes:
Company
You are waiting for a variety of levels and missions, capture resources, fight the enemy, defend your base, defeat bosses and much more. You will have to go from the snowy territories of the Arctic to abandoned cities and deserted cemeteries with dinosaurs.
Survival
A mode where you have to fight with an endless number of troops, get money to call mercenaries or get air support, get experience to improve your army, and only then can you hold out and win.
Online
Fight against players from all over the world or your friends online. Prove that you are a worthy warrior, make others respect you!

At your disposal:
“Engineer-miner” – a unit that extracts resources;
“Soldier with a minigun” – hits the enemy with rapid fire;
“Flame Thrower” – Hits many enemies, burning everything in its path;
“Grenade launcher” – an excellent soldier against vehicles, strikes with a powerful explosion from a rocket;
“Robot-Shagohod” – Powerful armor, laser guns will cope with any enemy;
“Heavy Tank” – Has a destructive cannon and thick armor, not everyone can handle it;
“Aircraft” is excellent air support, and powerful rocket salvos will leave nothing behind your enemy.

✔️Game World Battle of the Future is free to play! 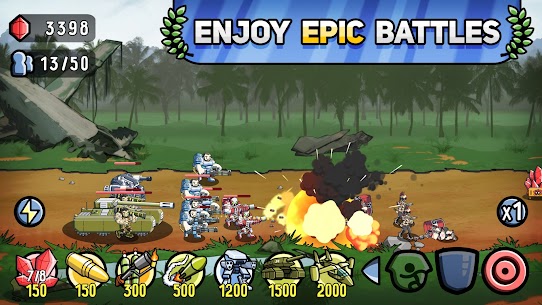 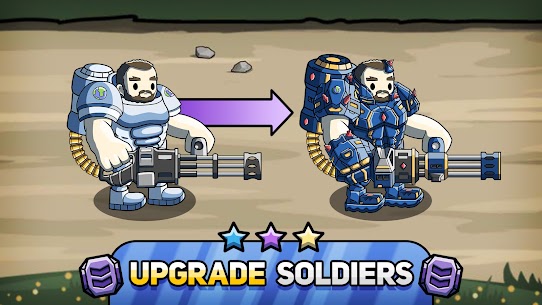 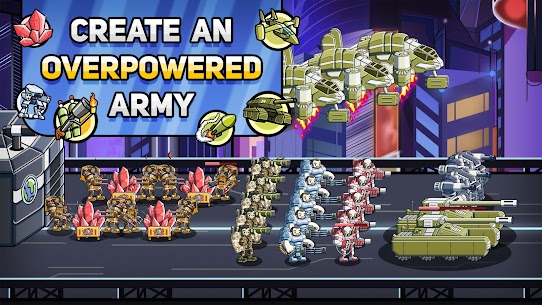 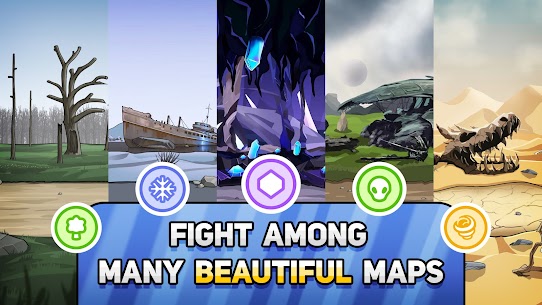 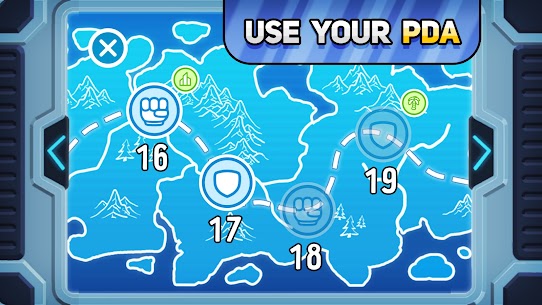 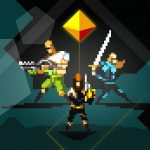 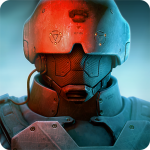 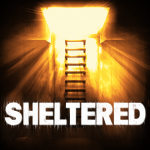 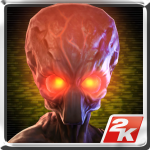