Player Battleground Survival Offline Shooting Game lead your army to the Conquest of World and strike back in the best free War game of 2020.
Download APK
0/5 No votes
Report
Developer
OGS Games StudioUpdated
Jan 27, 2020Size
51.56 MBVersion
14.002Requirements
4.1Get it on

Get ready to fight the war battles in modern critical warfare strike. Conquer each country by attacking the rivalry soldiers with military tanks, explosive weapons and turn it into battlegrounds.

THE MOST STUNNING OF ALL SURVIVAL SHOOTER GAMES

●Unbelievable 3D graphics to make this one of the best games for FPS run & gun fun.

●This isn’t one of those ordinary gun games. You’ll use your best shooting games skill against soldiers, vehicles & more!

●“Bullet time” effects that shoot all the other FPS gun games away.

●Country War does not require you to be always online in order to have fun. You can enjoy it offline in the top war games.

●Take your gun games to the next level and use the rules of survival.

●Upgrade your battlefield arsenal to strike fast and hard at the heart of evil!

●Build a strong shooter squad in one of the best games on mobile.

EASY TO PLAY, TOUGH TO MASTER

●Compete in Team Death-match mode up to 8 multiplayer opponents on the Map.

●With highly efficient bots, we have modes like Bomb mode, Capture the flag and many more in future phase.

●Unlike all the best games, Not only the one whoever shoots the most enemies wins the round. But who also have less death is the Real Hitman of the shooting games.

●Varied AI behavior makes each enemy unique and challenging as you run & gun games to victory.

●Earn a high enough score and aim to conquer all the country in world war.

●Choose a country in the world map and plan a attack in modern war games.

●Get the best Sniper rifles, shotguns, machine guns or Pistols to fight in the military strategy games.

●Experience the realistic action-adventure in battleground maps and city.

●Leader boards to show your FPS victories and shoot to the top to win your gun games!

This is one of the best games for fans of FPS action, third person shooter, shooting games, gun games, being a hitman, launching a furious strike on the battlefield, war, survival games and any of the top games for free multiplayer fun!

So don’t forget to rate us as one of the best games on the Play Store. Let the excitement of spy games, army secret agent, stealth action game, commando games 3d, and superhero game begin by downloading COUNTRY WAR and retaliate by destroying the enemy base and conquering the world. 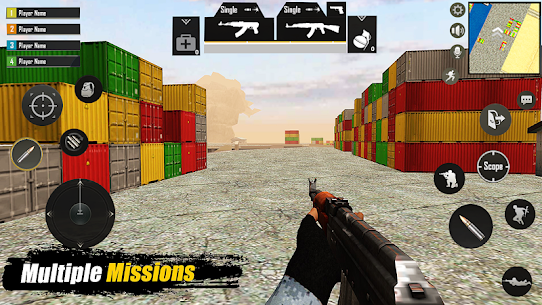 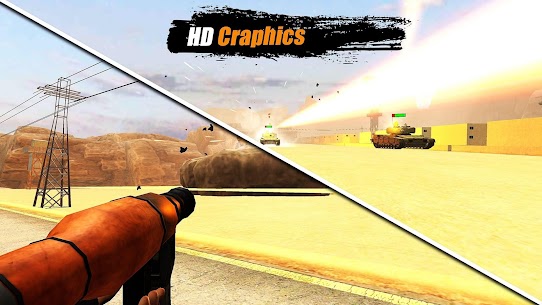 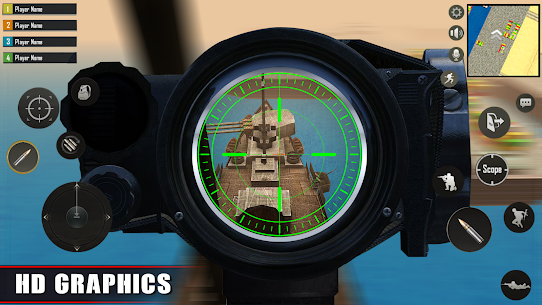 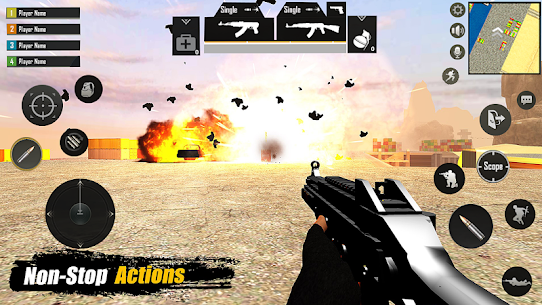 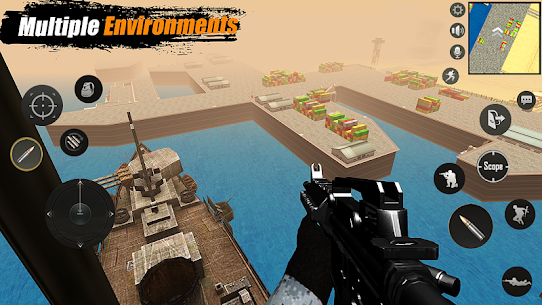 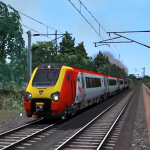