Welcome to this Haunted House! Are you ready to Face Shinbi in His House ?
Download APK
0/5 No votes
Report
Developer
Zechs LtdUpdated
Oct 3, 2022Size
148.54 MBVersion
1.0Requirements
5.0Get it on

Download The Ghost House 고스트볼 Z MOD APK- Welcome to this Haunted House! Are you ready to Face Shinbi in His House ?

Facts About Shinbi : He was pure evil with a heart of black coal. After each kill, he would take a ‘token’ to remember his victims.
One night after leaving the scene of his latest murders, he was hit by a car and killed.
His token was a child’s doll, and it was left on the side of the road. No one knows that this ruthless killer latched his soul onto the doll and was born again. Even though his body is a Shnbi Doll, he is still the same dangerous killer.

-Who is he ?
Shinbi (신비) or Shinbi House 고스트볼 Z Is one of the main characters in the overall series. He was created for the sole purpose of defeating the Underground Nation

-About The Original Serie : The Haunted House, also known as Shinbi Apartment (Korean: 신비아파트 Sinbiapateu), is a South Korean anime series created and produced by Tooniverse and CJ ENM. As of 2022, The Haunted House comprises four seasons.

hinbi House 고스트볼 Z can take the form of his doll or as a ghost, making it especially difficult to face him. He can bite, kick, scratch, and hurt you. You have to defeat each room to undo the magic in the whole house and free the child from the ghost.

You can collect various items during different levels that are stored in your inventory and can be used in next levels of rooms. If Shinbi bites you, you will be dead. You can restart the level through relive feature.
Find the keys for different Backrooms of this haunted house and complete all the missions step by step. Don’t make noise otherwise Shinbi House 고스트볼 Z will hear the sound, come out and kill you. Your ultimate mission is to finish this Shinbi ghost in the backrooms.

Shinbi House 고스트볼 Z is what will haunt you in the backrooms. Run from the trends in the worst place in the Backrooms. The scariest and most challenging account awaits you ahead.

You’ll have to survive the pursuit in the Backrooms. Beware, the enemy will not be alone, there are many of them. They are cunning and nimble, you will not have time to react in time and lose. Huge mazes, incomprehensible corridors and scary corners await you. Compete with friends for time.

Explore the Backrooms, but be careful, because at every step there could be someone waiting for you:

Now let’s dare to play this horror game of the year!!

Can you make the escape. See if you can avoid the scary Shinbi House 고스트볼 Z chase. Share records with your friends in the hit Backrooms game.

Features:
-Challenging Missions
-Playing in the Appartemet of Shinbi House 고스트볼 Z
-Horrific Environment
-Hints: Get hints to achieve your goal in each level
-Collectibles: Get particular items to complete the mission
-Keys: Find keys to open certain doors 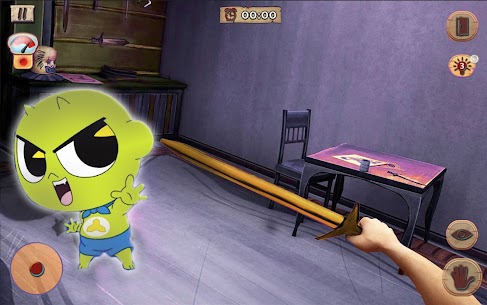 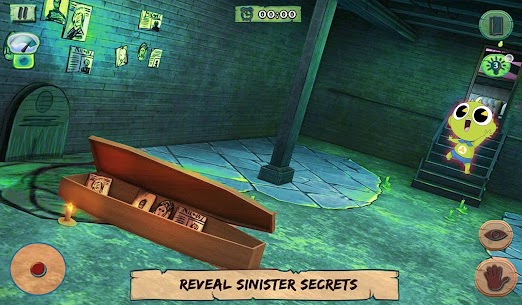 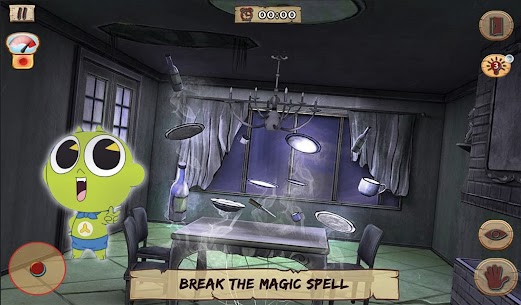 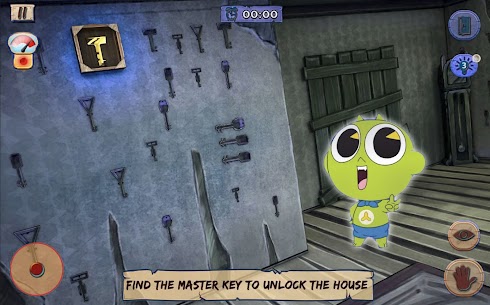 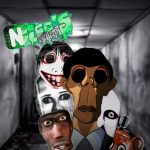