HOW TO PLAY:
Control the ragdoll fighter in 2D physics world and attack head or body of your stickman opponents. You need to run into the ragdoll while rotating your stickman in the proper angle to attack vulnerable parts.

You can use KICKS, SPECIAL ABILITY and you can CUSTOMIZE your street fighter with color and accessories.

MODES:
Select tournament in which you want to play next match and wait for your opponent to start the multiplayer game. Wait until someone connects, but also you can fight against computer. Each tournament consists of 7 matches and you can win a medal or a belt if you kick well.
If you prefer to learn controlling the ragdoll or even kung fu kicks, try training match or invite your friends to online battle.

MULTIPLAYER SERVERS:
Street Fighting could be played worldwide, but the best gaming experience (lowest ping) is in near servers in USA, Brazil, Europe, India, Korea, Japan and Australia.

This is a MULTIPLAYER version of a popular game called Street Fighting: Ragdoll Game from the same developer!

The game was made completely free - no in app purchases, no ads showing. We do not support the game any more. Enjoy the game! 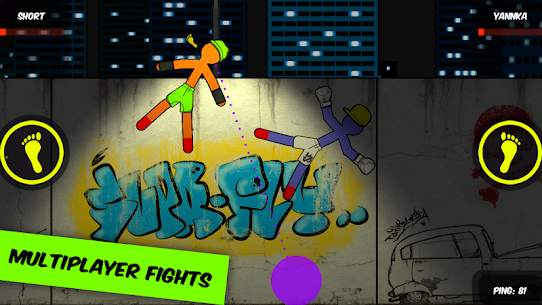 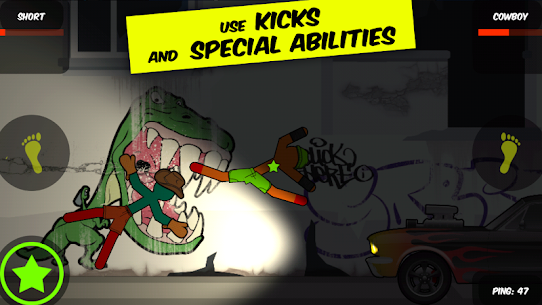 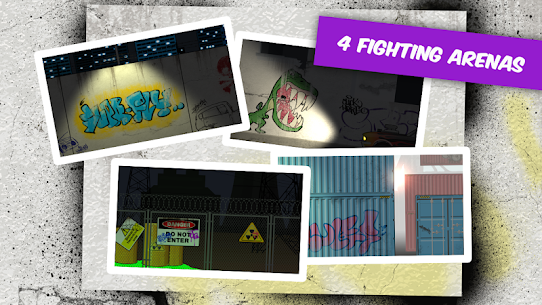 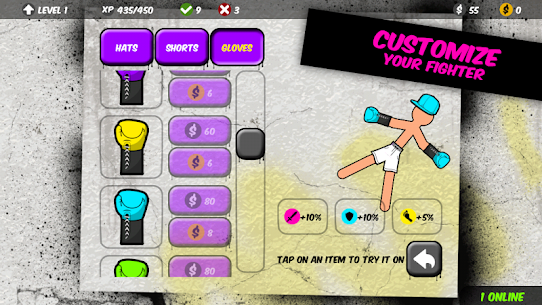 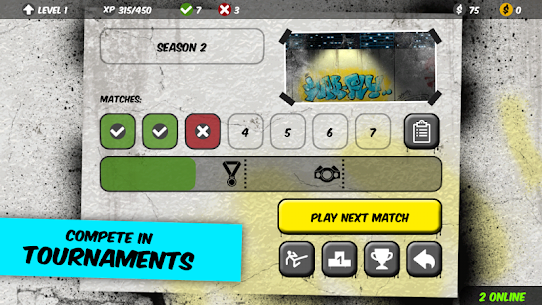